Home › Working For Us › Cromer

Cromer Hospital is the satellite hospital based on the beautiful North Norfolk Coast. 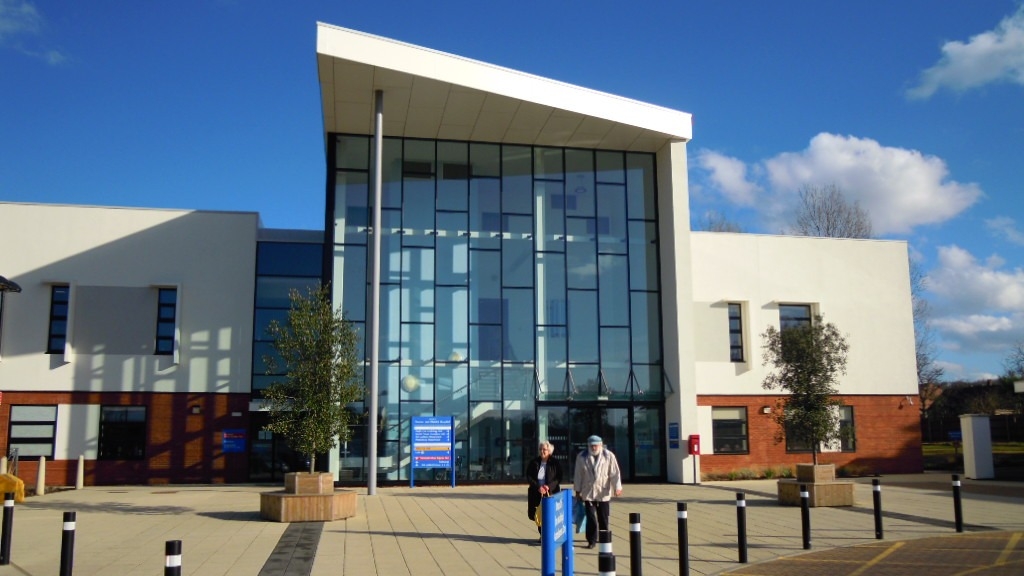 Cromer Hospital has a rich history dating back to 1866 and has undergone a period of expansion and development funded in the most part by the local community and local benefactors.

In 2001 Mrs Sagle Bernstein, a Cromer resident, left £11m to Cromer and District Hospital in recognition of the excellent care that her sister had received as a patient at the hospital. The terms of Mrs Bernstein’s will were that it was to be spent on “improvement of general facilities” and could only be spent at Cromer Hospital. Some £500,000 of the legacy was spent on an eight-station renal dialysis unit which opened in June 2006.

Facilities include an ophthalmic operating theatre plus new diagnostic services including a permanent on-site mammography (breast screening) service, and a DEXA scanner for osteoporosis diagnosis. A brand new MRI scanner was also installed in late 2010.

We'd love you to join us!

Norfolk and Norwich University Hospital is one of the largest employers in Norfolk, our staff work together to provide care for our local population.

We have a huge variety of roles, with opportunity for development and career progression.

Thinking of joining us? 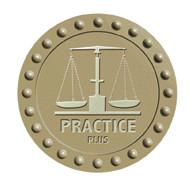 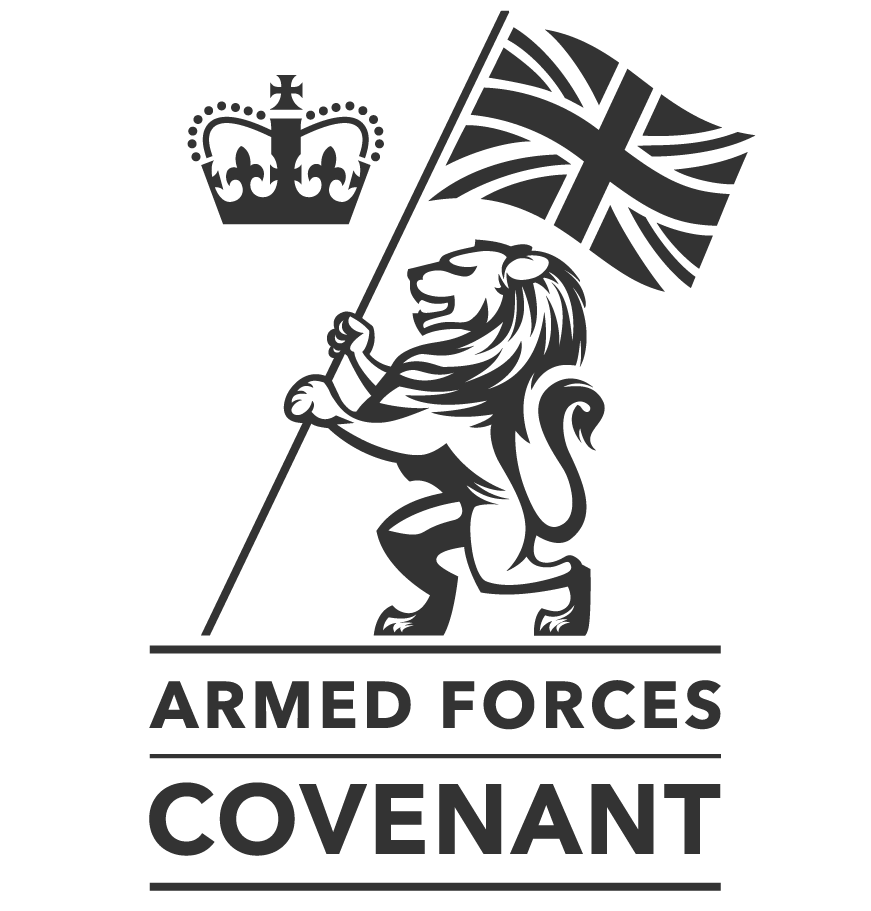